Julich-Brain provides maps of more than 200 brain areas based on their differences in cytoarchitecture, meaning the distribution, density and morphology of cells in a three-dimensional space. It considers variations between brains in their anatomy. Therefore, maps are probabilistic and reflect the interindividual variability in size and localisation of the areas in a three-dimensional space.

The Julich-Brain is the centrepiece of the Julich Brain Atlas as it allows to bring together and spatially align knowledge about the very distinct facets of the brain on a cellular level. 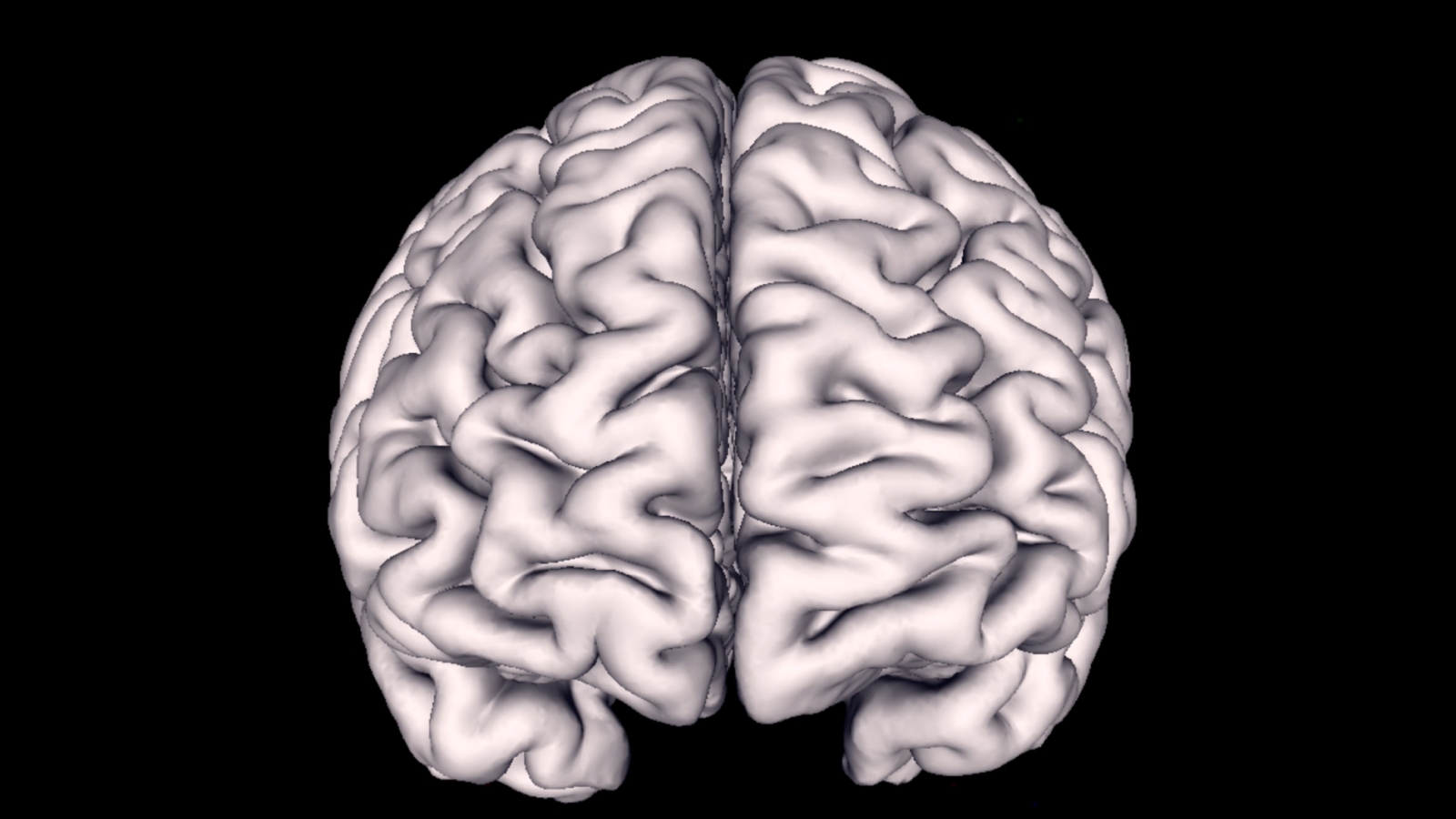 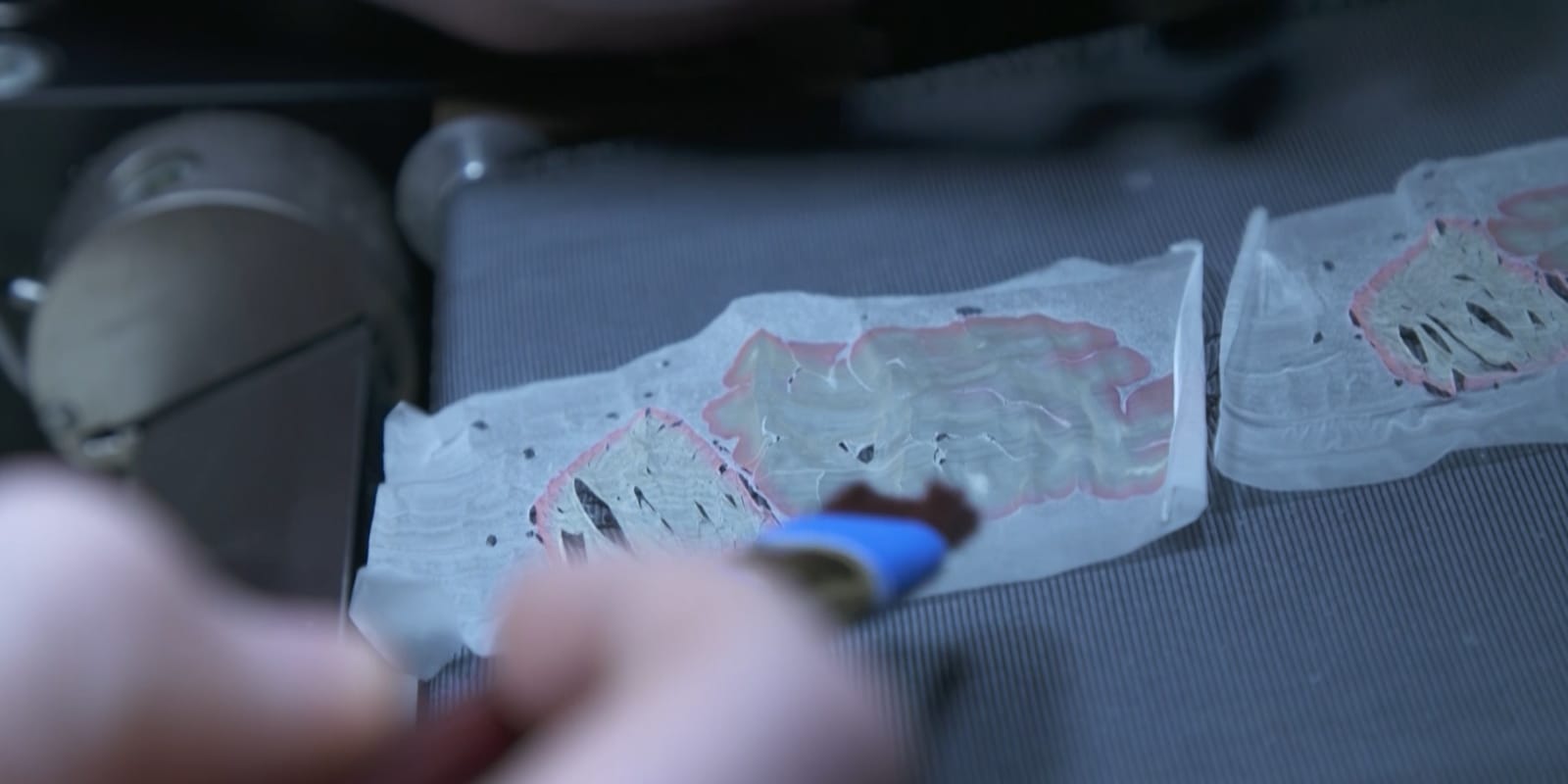 The Method in a Nutshell

The Julich-Brain is based on 23 post mortem brains from the body donor programme at the University of Düsseldorf. Brains were subjected to MRI and cut into 20 μm thick sections which were stained for cell bodies before digital imaging. Images of sections were 3D reconstructed, and aligned to a standard reference brain.

Borders between cytoarchitectonic areas were identified in brain sections using image analysis and statistical tools. Ten brains, five male and five female were studied to map each area. The areas were then 3D reconstructed, and superimposed in the reference brain. This allowed us to compute probability maps which provide measures of variability in areal size and localisation. Within the probability maps, colours code for the probability that an area can be found at a particular position. For these maps, regions which are not yet mapped are represented by so-called gap maps.

Probability maps can be simplified to show all areas at a glance: for this purpose, maximum probability maps were generated. Each position in the reference brain was assigned to the area with highest probability.

Multilevel Human Brain Atlas of the HBP on EBRAINS

The Julich Brain Atlas forms the centrepiece of the open access Multilevel Human Brain Atlas of the digital research infrastructure EBRAINS, which has been built by the Human Brain Project (HBP).

The JuBrain Anatomy Toolbox (a.k.a. SPM Anatomy Toolbox) is an SPM plugin with the probabilistic cytoarchitectonic maps of the Julich-Brain for combination with functional neuroimaging data.

Head of the research group Architecture and Brain Function

Institute of Neurosciences and Medicine (INM-1)

Julich-Brain: A 3D probabilistic atlas of the human brain's cytoarchitecture

Integration of transcriptomic and cytoarchitectonic data implicates a role for MAOA and TAC1 in the limbic-cortical network.

Architectonic Mapping of the Human Brain beyond Brodmann

Cytoarchitecture of the cerebral cortex--more than localization